AMP is abbreviation of Accelerated Massive Parallelism.
It is maintained by Microsoft and it run based on DirectX 11.
So as I know, AMP works in windows only, but there seems to be an attempt to run on other os.

Basically, AMP run on these environment
And no need to install for AMP, If you use Visual Studio.
So let's check your computer condition for parallel programming.

This is my condition.

We can check whether run or not by this.

I think AMP is easy and usefull to use parallel GPU programming.
This is useful for creating Windows applications. 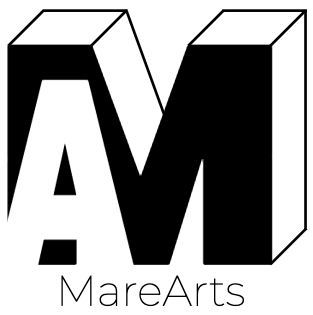